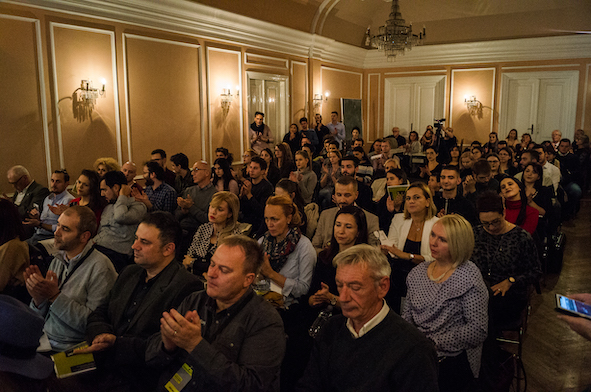 In pursuit of their ongoing mission of systematic and critical reflection on the issues of music in society,  the Musicological Society of the Federation of Bosnia and Herzegovina and the Academy of Music of the University of Sarajevo have successfully completed yet another, this time 11th, edition of the International Musicological Symposium “Music in Society”. The Symposium, held in Sarajevo from October 24 to 27, 2018, brought together 55 participants from 9 countries to 18 sessions, presenting their research in the fields of musicology, ethnomusicology, music theory and pedagogy.

In addition to working sessions, lectures, workshops,  the Musicological Society organized three concerts, presenting the realizations of the creative practice of Bosnian music.

The first of them was a solo recital of the newly elected assistant at the Department of Composition of the Academy of Music of the University of Sarajevo, composer and flutist Hanan Hadžajlić, representative of the newest generation of Bosnian composers. The recital for the amplified flute / bass flute, tape and TransFlute modular systems, titled Flutrification, was held at the Obala Open Stage of the Academy of Performing Arts on Wednesday, October 24.

The last concert of the Symposium was dedicated to the Bosnian traditional music: Ensemble Etnoakademik presented the performances of traditional music from Bosnia and Herzegovina at the Ceremonial Hall of the Sarajevo University on Friday, October 26, 2018. This concert followed the lecture of the renowned ethnomusicologist Dr. Razia Sultanova (University of Cambridge), titled Non-Russian Face of Russia: Music, Youth and Migration in the Post-Soviet State, as the finale of the Symposium program. 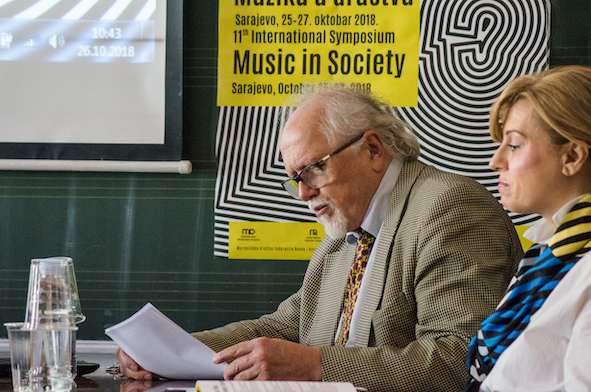 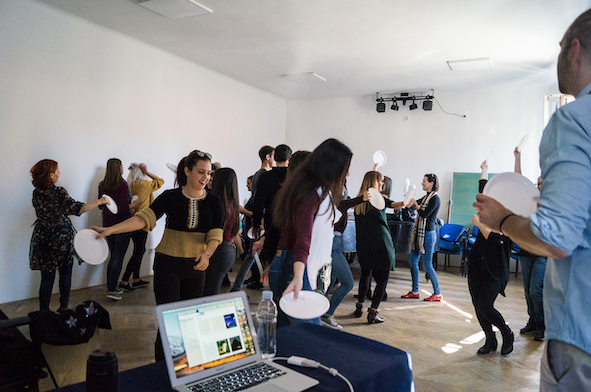 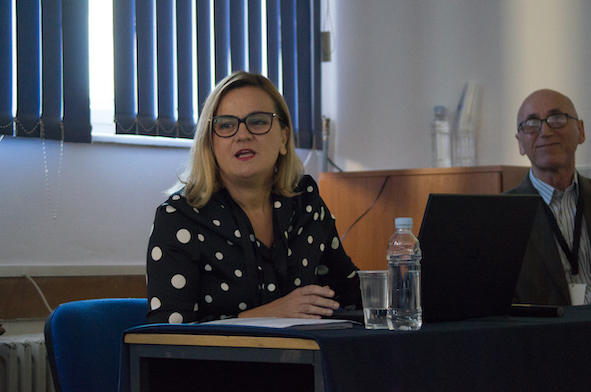 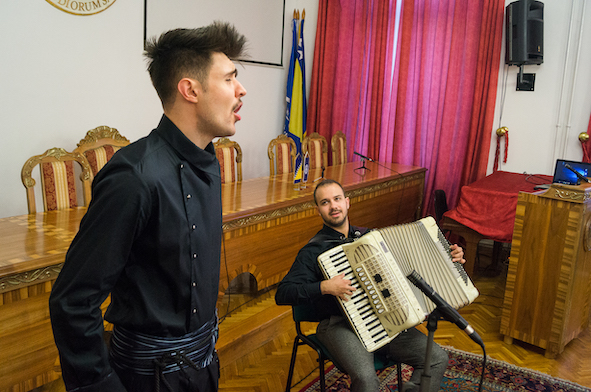 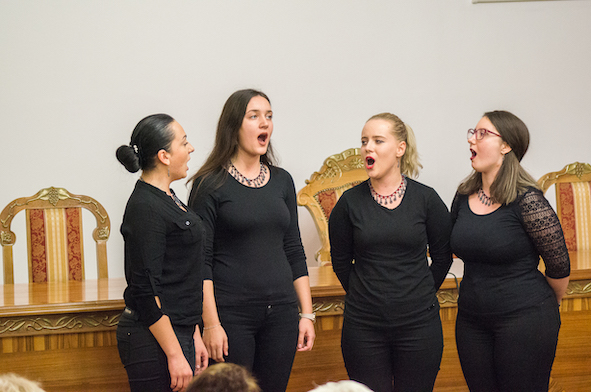 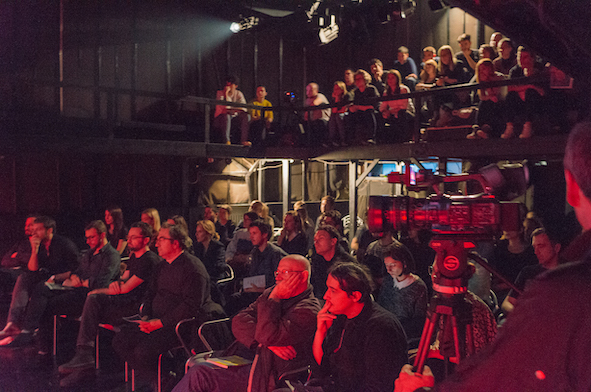 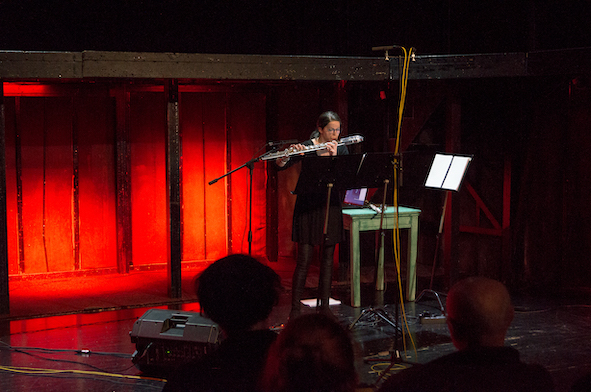 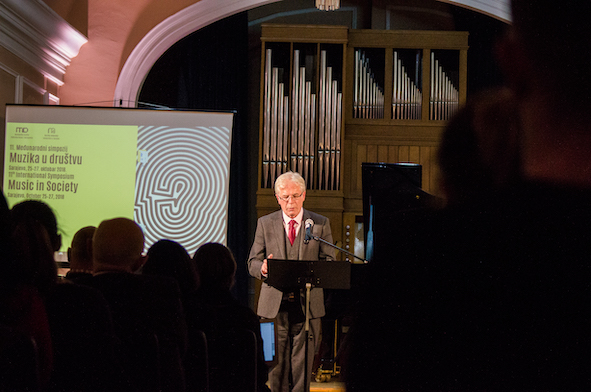 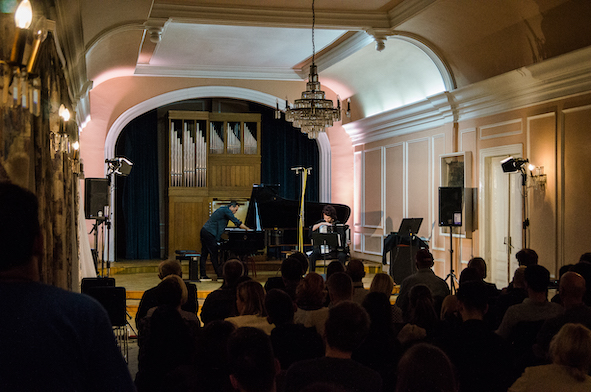 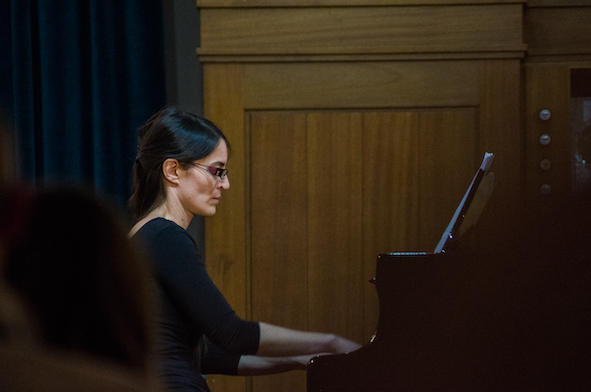 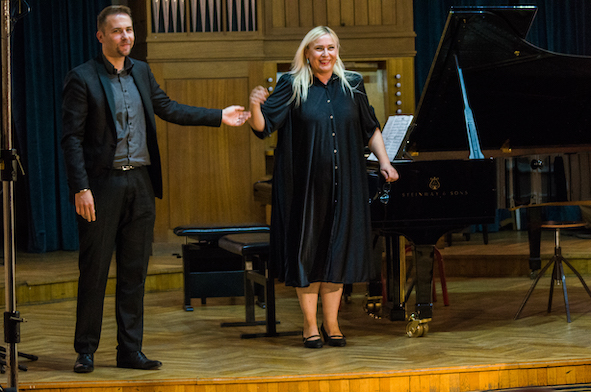 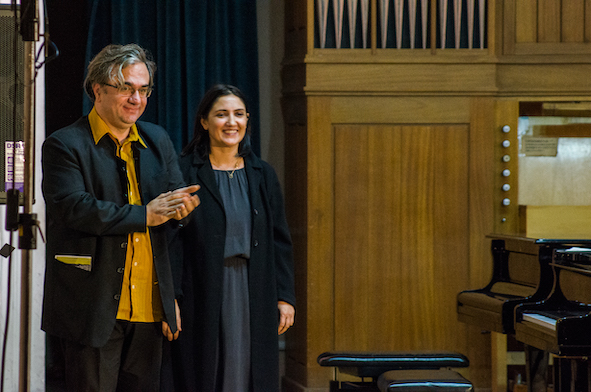 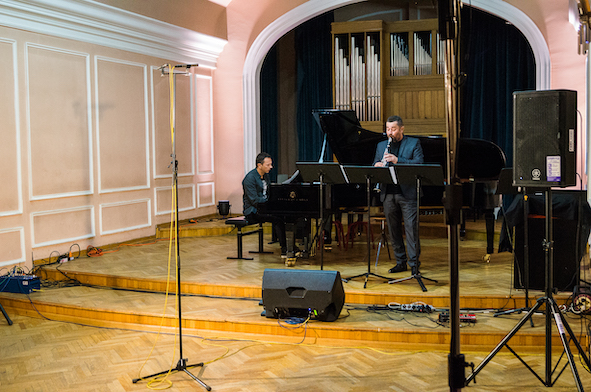 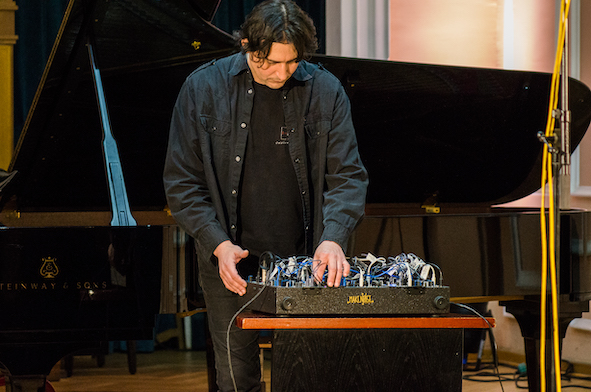 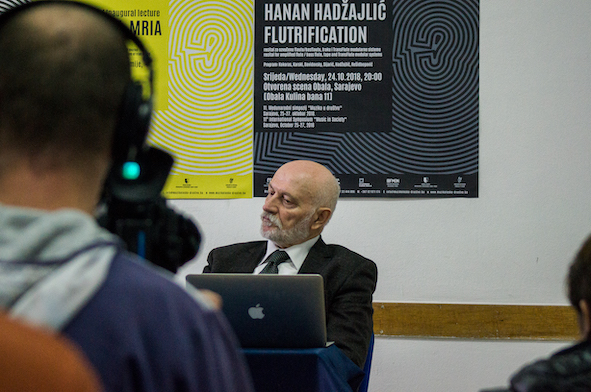 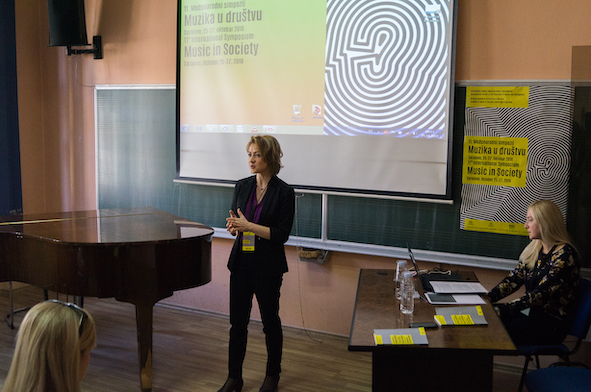 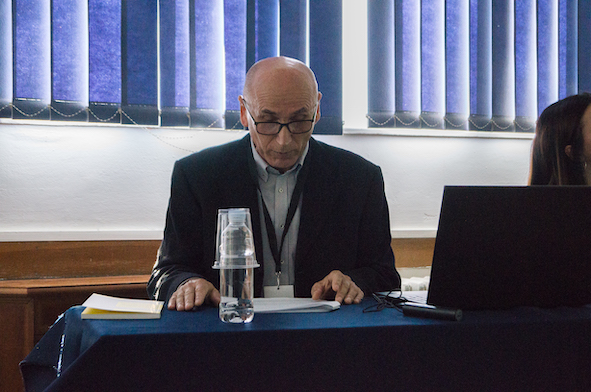 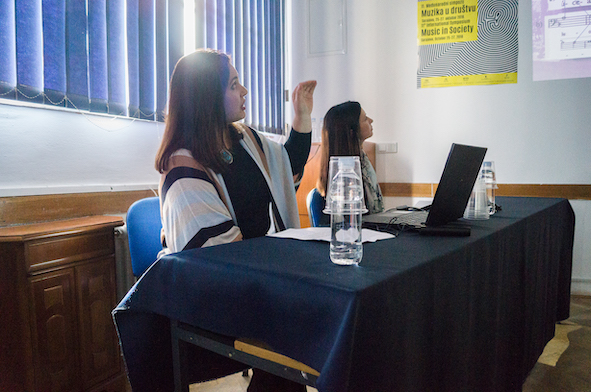 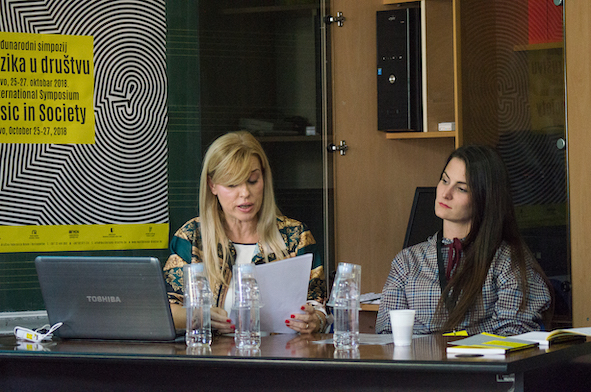 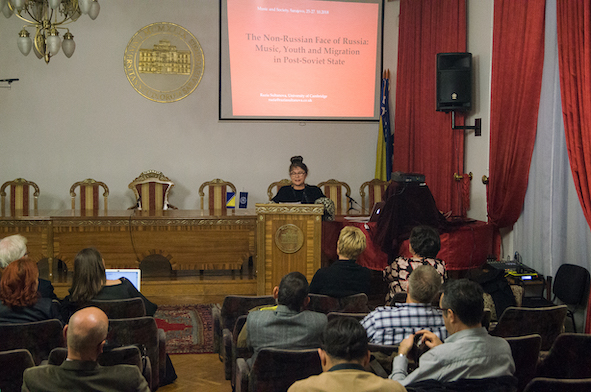 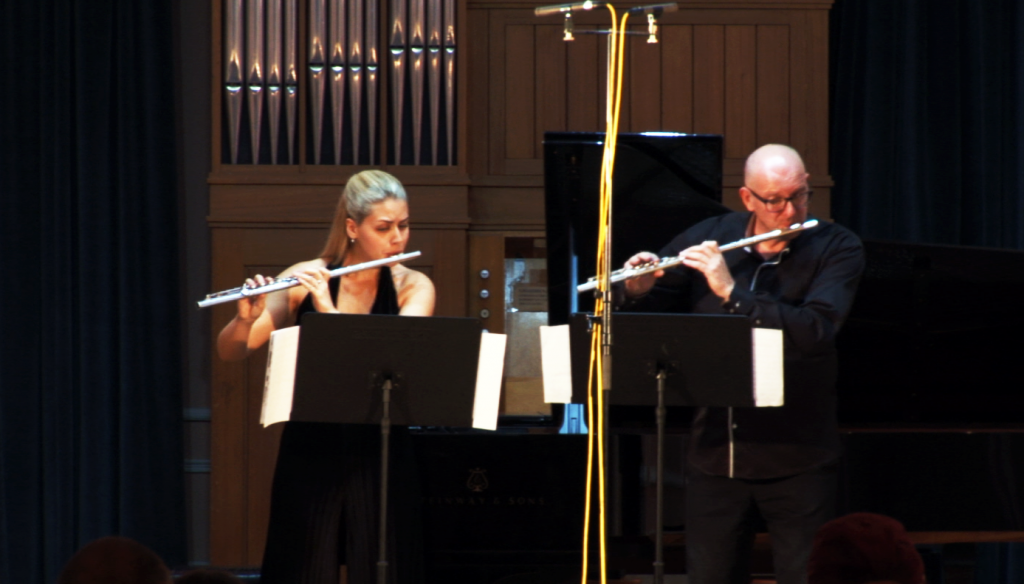 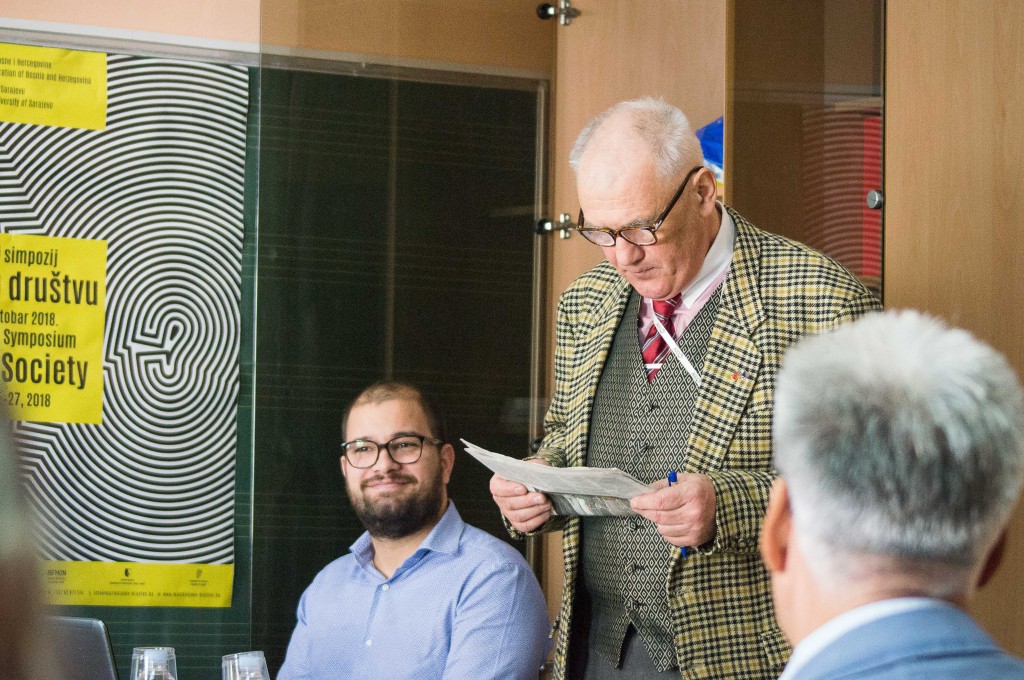 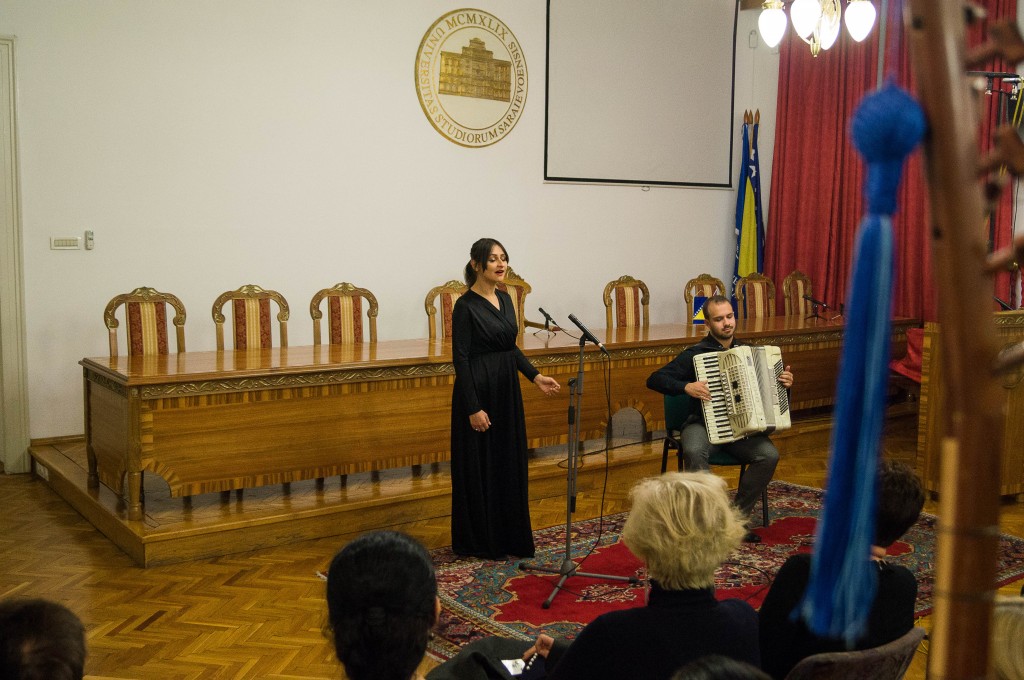