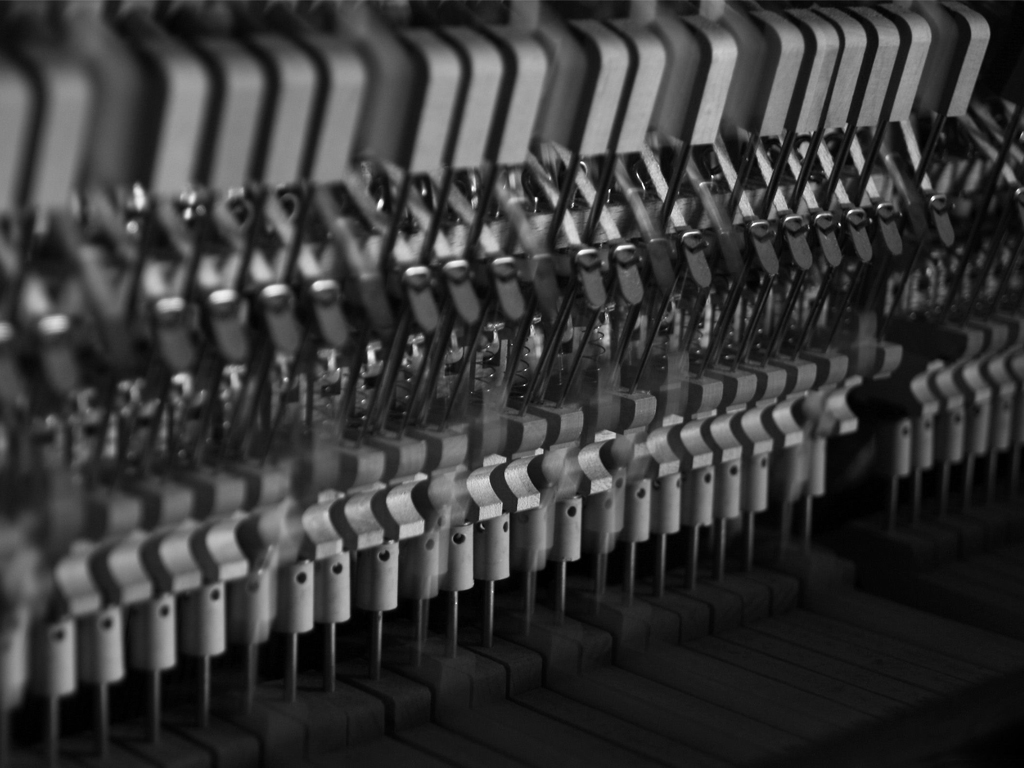 The Society is the first of this kind in Bosnia and Herzegovina. Today its activities a an important part of the musical life of the country,  especially relating to different aspects of music related research. The association gathers more than 64 members and it is seated at Music academy in Sarajevo.

In 1997 the Musicological Society, together with the Academy of Music of the University of Sarajevo, launched the Journal for Music Culture MUZIKA, which has developed into the leading Bosnian scientific musicological journal of the present day. Muzika is followed by databases such as RILM, CEEOL, ERIH PLUS.

In 1998, also in collaboration with  the Academy of Music of the University of Sarajevo, the first edition of the  biennial International Symposium “Music in Society” took place. The 12th edition of the Symposium, the first one online, will take place from 10 to 12 December 2020. The bilingual Collection of Papers of the Symposium is also published biennially, and is indexed in RILM as wel as EBSCO.

One of the core activities of the Society is creation of written resources on music in Bosnia and Herzegovina. This segment of work is very significant because the published writings, books, but also works published in “Muzika” and Symposium’s collections of papers, are gradually forming a fond of literature about music in B&H.

The fourth significant segment of our work is the project Fundamental Research for Music in Bosnia and Hercegovina 2010 (“Fundamentalna istraživanja za muziku u BiH 2010″) (abbr: FIHM 2010). The aim of this project is to investigate musical resources in B&H from the earliest past until today. After analysis and classification of resources results will be processed and published. The implementation of this project gathers 30 distinguished editors and associates from all areas of music science.

The Musicological Society of the Federation of Bosnia and Herzegovina is a non-profit organisation whose activities are financially supported exclusively governmental and non-governmental institutions.